Through the book Make it So (Rosenfeld Media, 2012) and scifiinterfaces.com, Chris has spent years meticulously tracing the lines of influence between designs in sci-fi and the real world. And yes, there are clearly influences. But that does not mean that design in the real world should take its marching orders from sci-fi. Sure, a lot of it is jaw-droppingly beautiful. But some of those same, lovely designs—if implemented—would quickly result in the “usability problems” of severed limbs, munitions craters, mangled bodies, and even the plain old end of the world. Join Chris as he deconstructs enough examples to make us deeply, deeply wary of fetishizing them, and approach sci-fi interfaces with a critical (and still intact) eye. 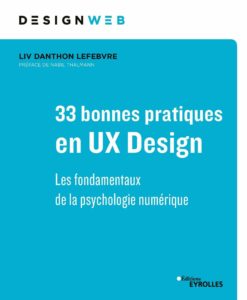